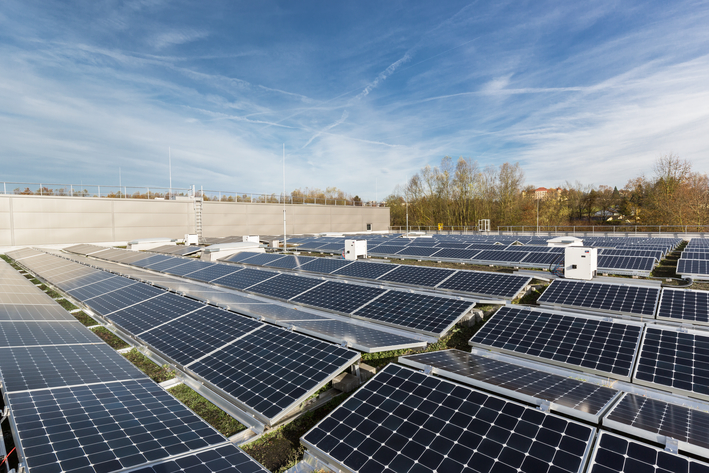 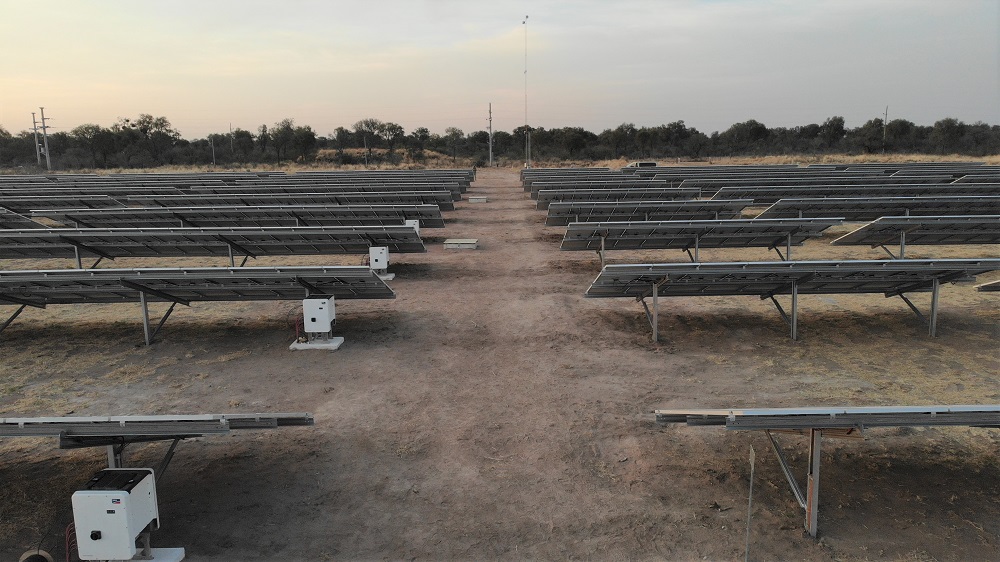 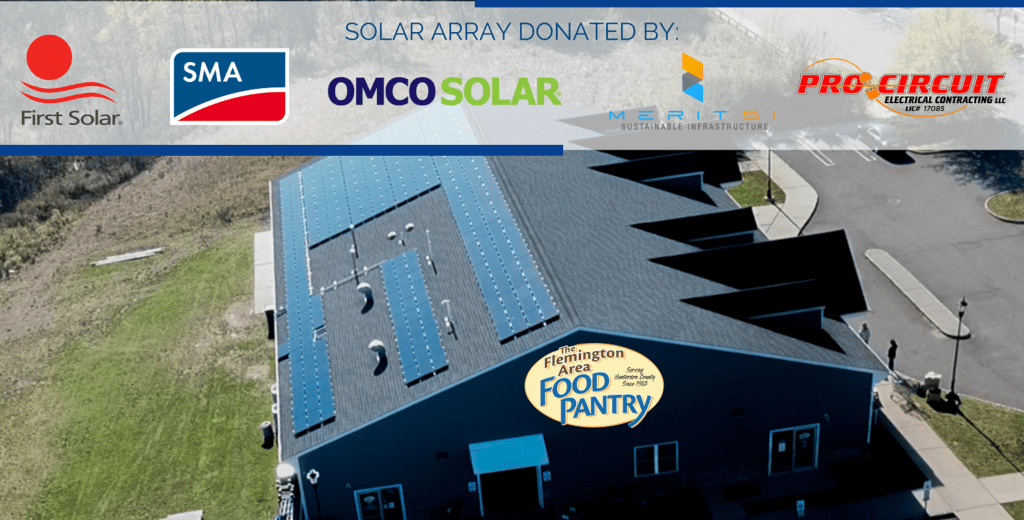 Join SMA America and Solar Builder for a Webinar Covering the Top 5 Overlooked...