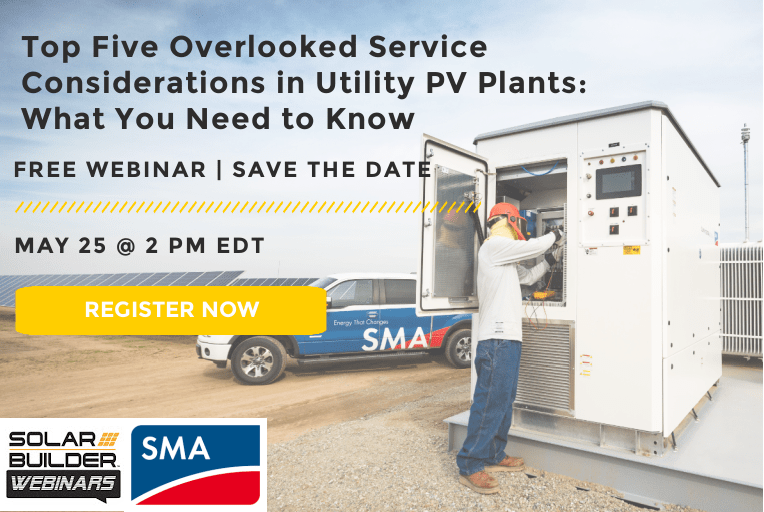 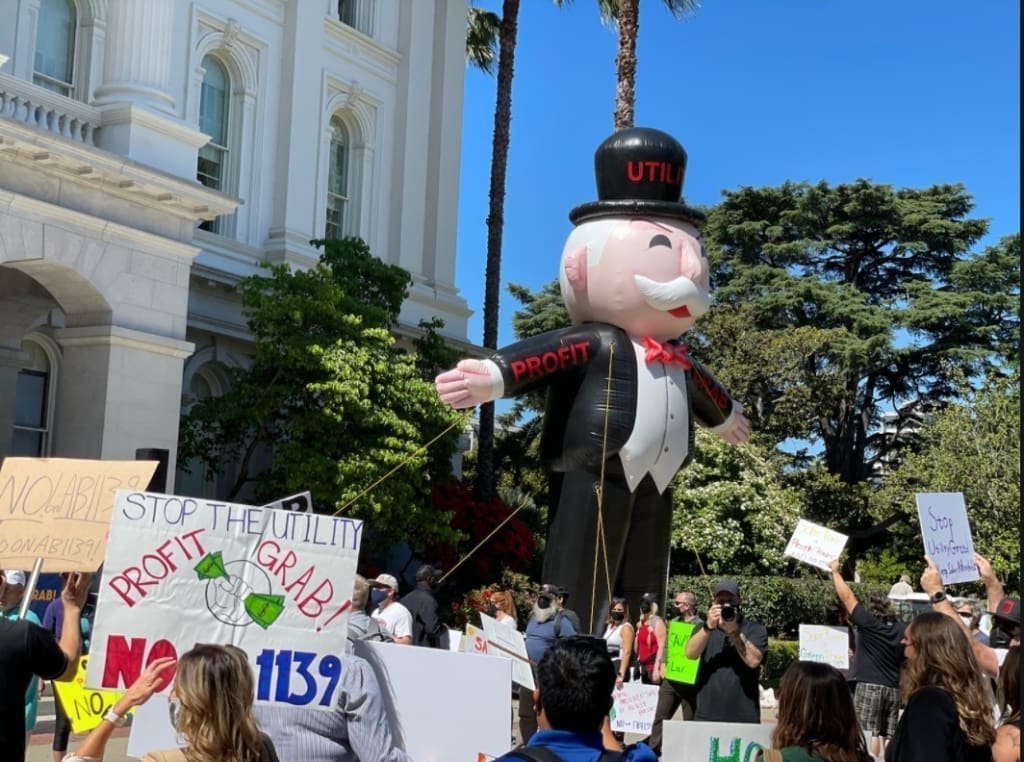 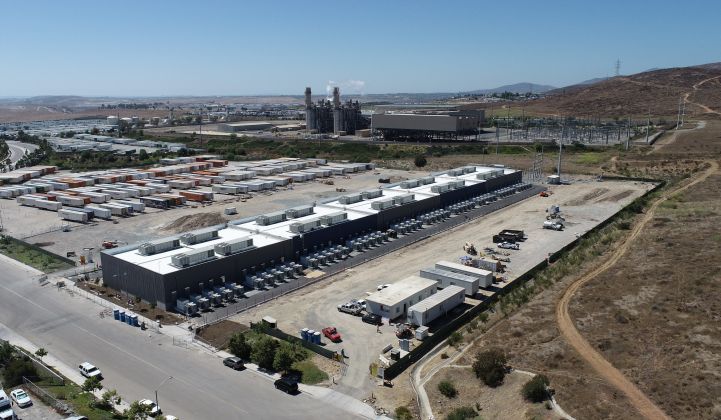 SMA Inverters used in the Most Powerful Energy Storage Project in the U.S
0 Comments

Birdsong Peanuts makes more than peanuts from the sun