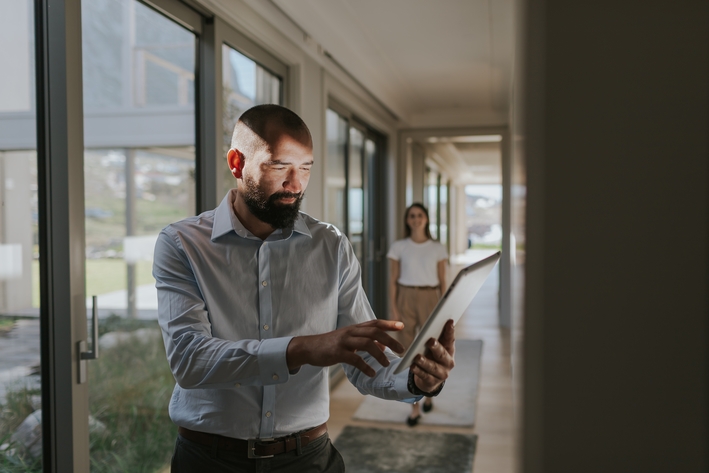 From Sunny Portal- to the SMA Energy app: Advantages of switching!

Eco safari: refuel with sunlight instead of diesel fuel
0 Comments

Photovoltaics Is Becoming the World’s Most Cost-Effective Energy Source