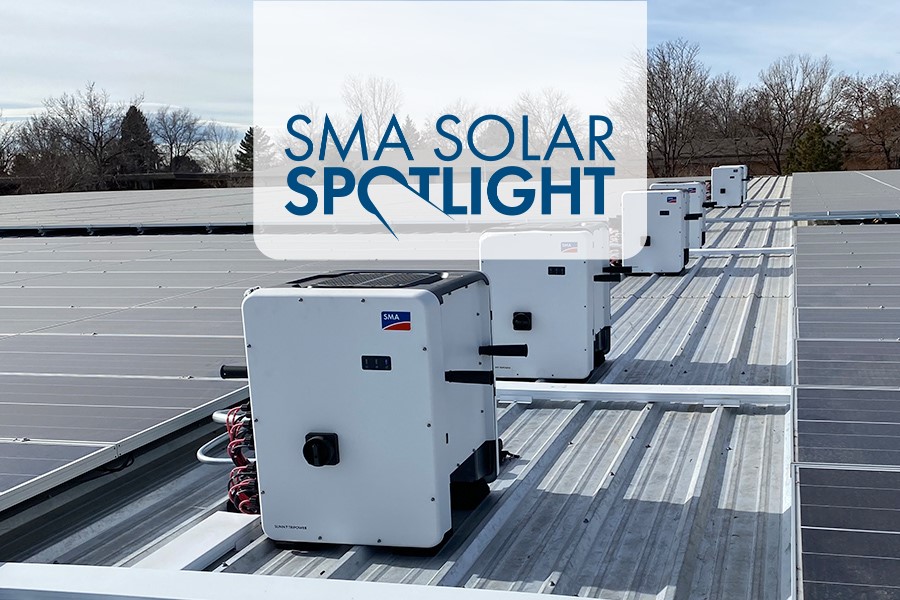 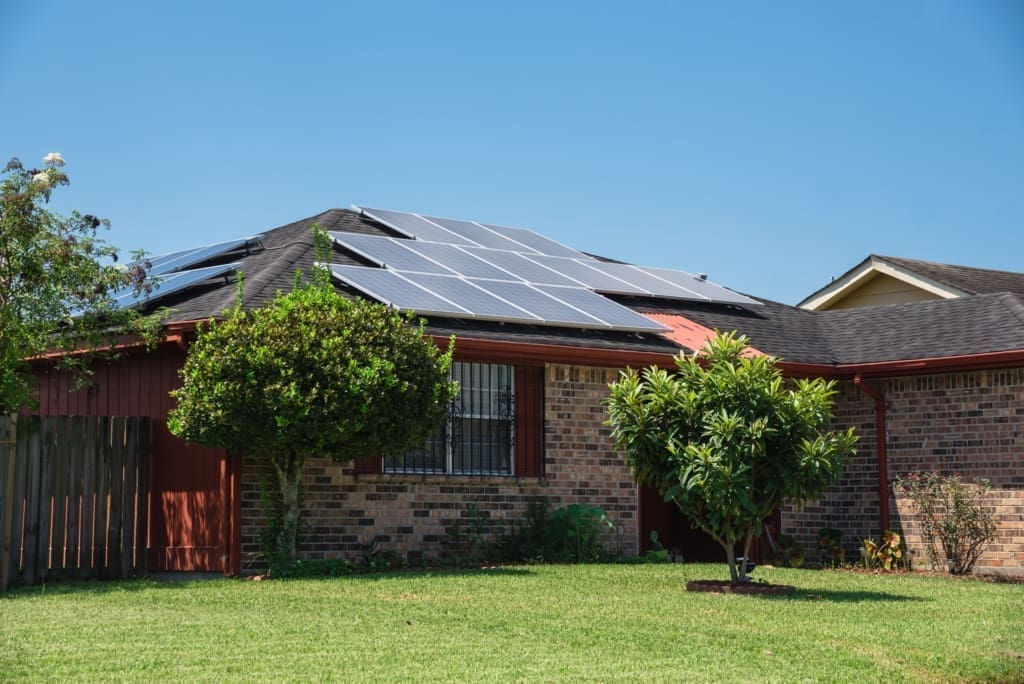 The Top 10 Most Common Myths about Traditional DC Power Optimizers: Part 1 of 3 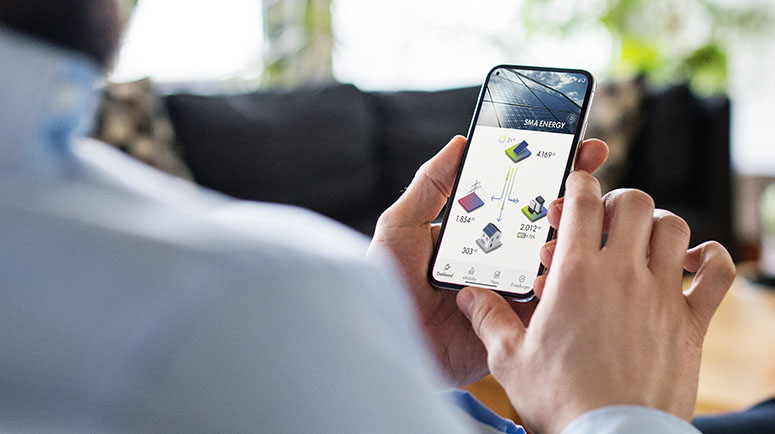