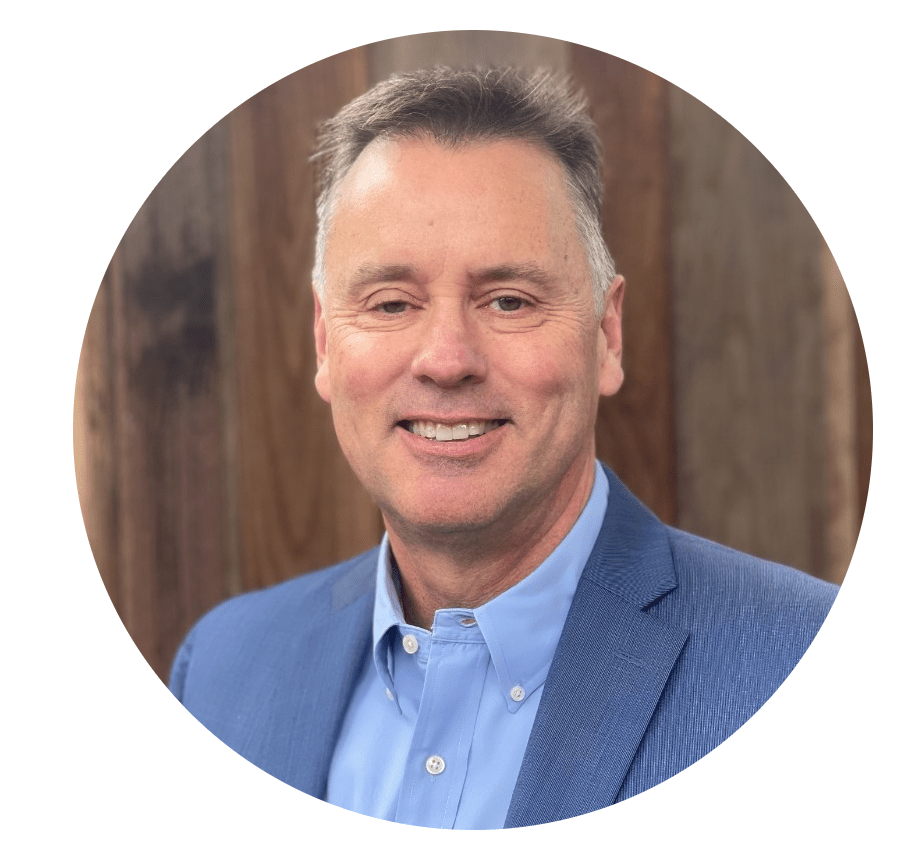 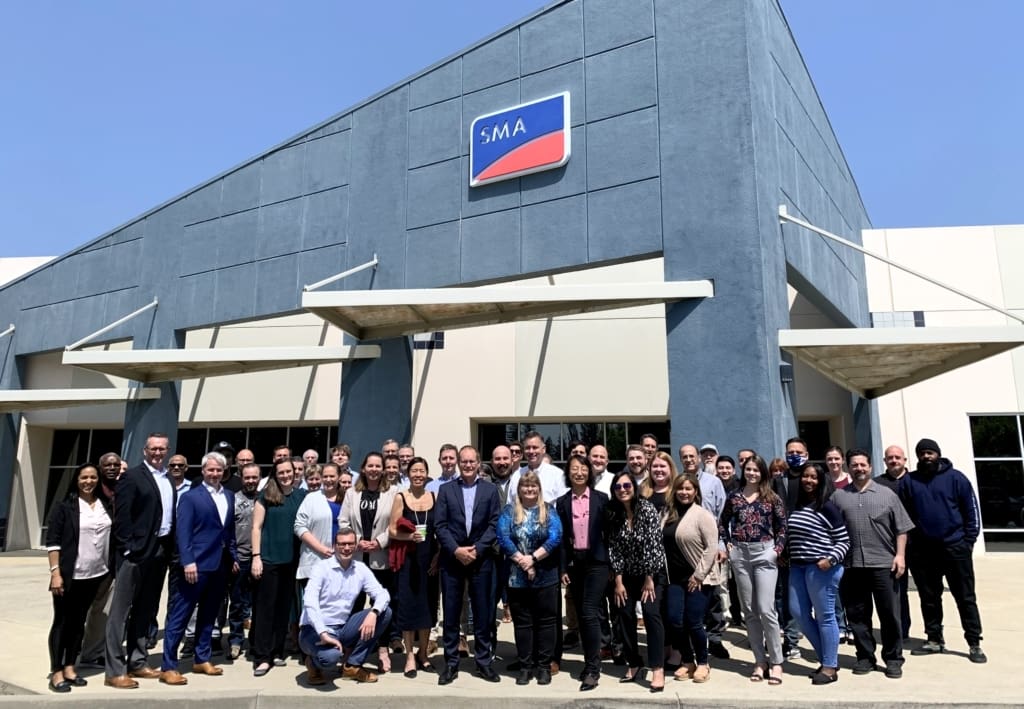 SMA America New Headquarters for the Americas in Northern California 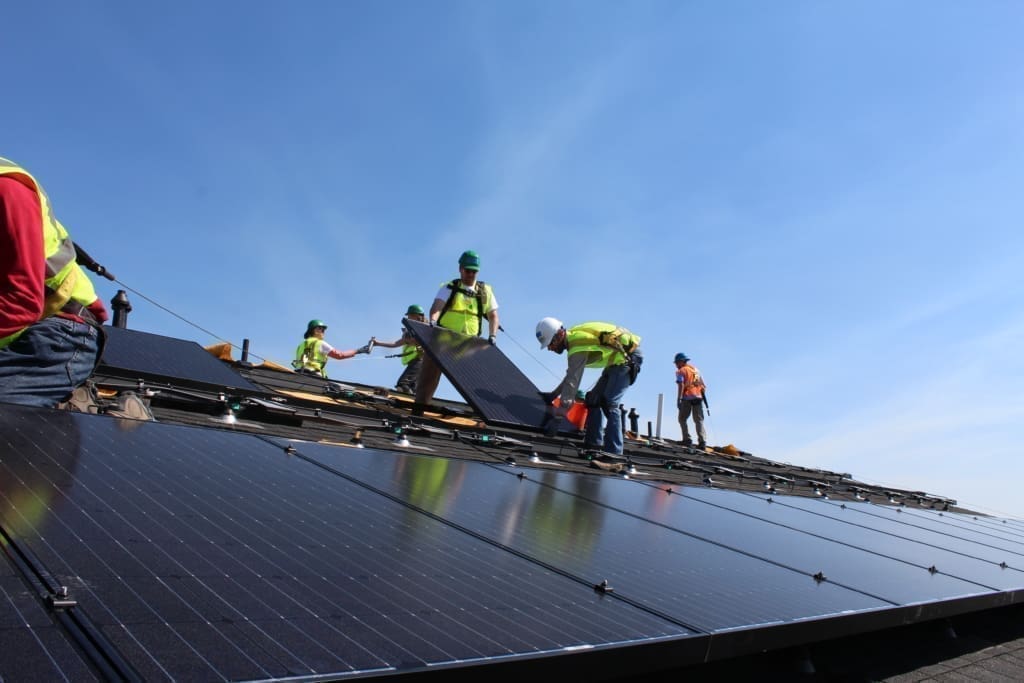 Flagship Project in the Caribbean:
PV Hybrid System on the Island of St....