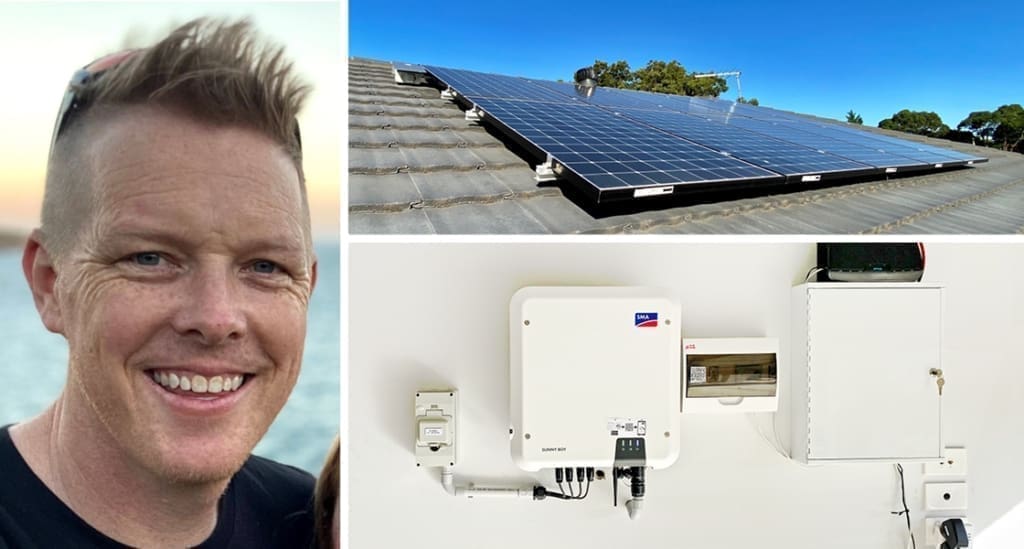 Generate your own solar power and use it effectively

E-Mobility Plugfest: SMA Energy Management on the Internet of Things