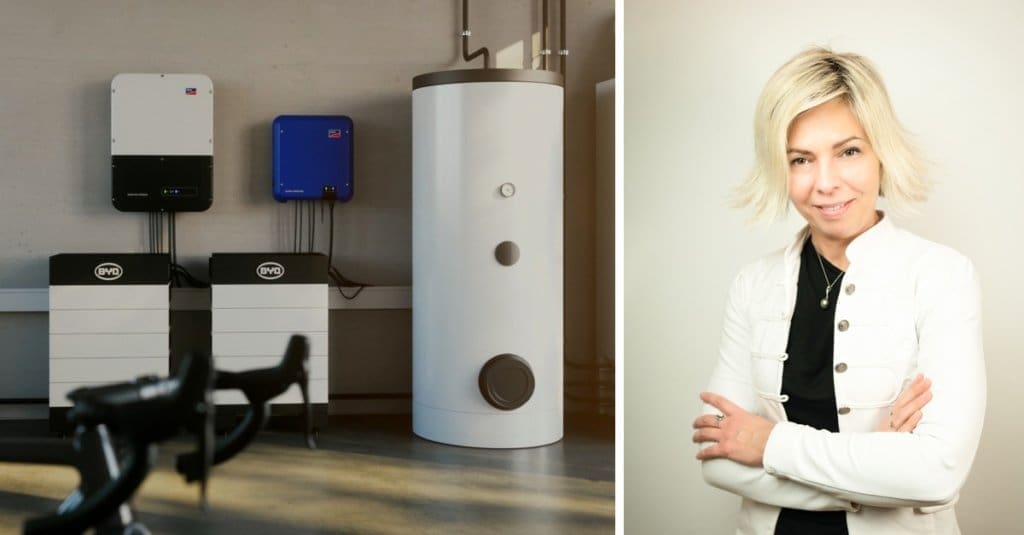 Battery-Storage Systems: Nothing Works Without the Right Inverter