(R)evolution of the home storage system 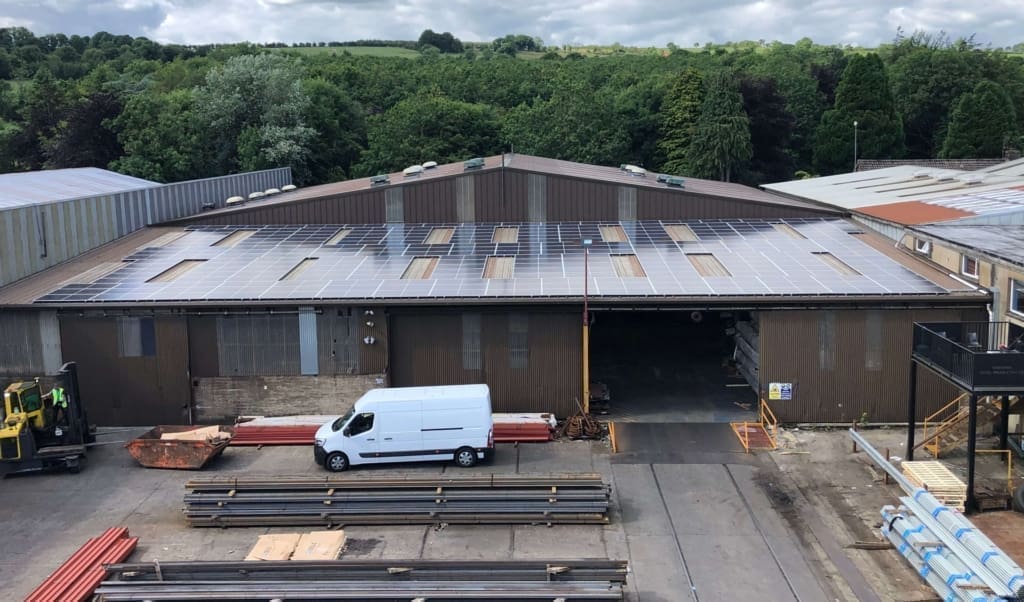